Dr. Michael A. Pikos and Dr. Istvan Urban come together for the first time ever for a comprehensive Hard Tissue Grafting Symposium. Join us for a once in a lifetime opportunity to see two of the world’s leading experts on bone grafting on one stage for two days.

You don’t want to miss this blockbuster event! 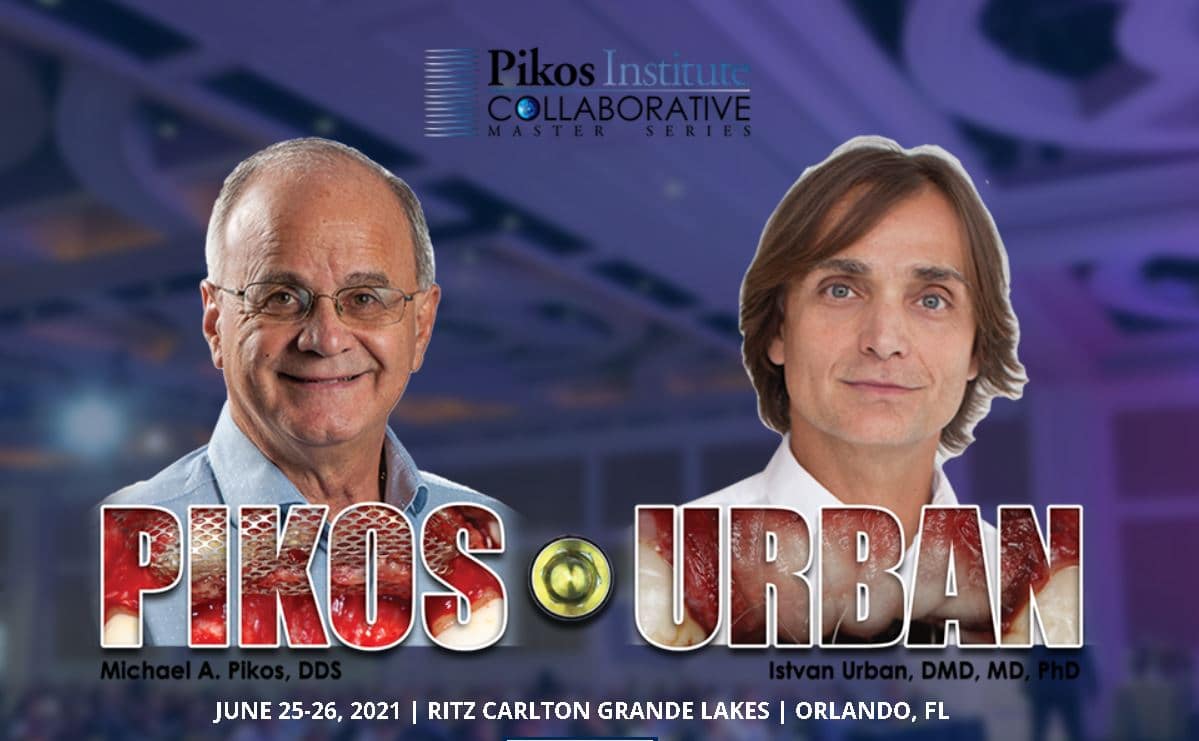 • Surgical Anatomy of the Anterior and Posterior Maxilla

• Sinus Grafting – Lateral and Crestal Approach, Osseodensification, Grafting in the Presence of Pathology

He is an international lecturer, well published author and CEO/Founder of the Pikos Institute (1991). Dr. Pikos has extensive experience with hard and soft tissue procedures for implant reconstruction and emphasizes interactive CT technology along with key prosthetic and biomechanical principles that dictate long term success of comprehensive implant rehabilitation. 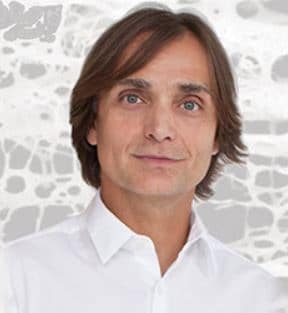 Dr. Urban received his DMD degree and subsequently his MD degree from Semmelweis University School of Medicine and Dentistry (Budapest, Hungary) in 1991 and 1996.

He completed a full time program in oral surgery at St. Istvan Hospital in Budapest, Hungary (1992-1996). He completed his internship program in Periodontics at UCLA.