Dr. Shelby Nelson of Custom Periodontics & Implantology shares her experience in placing her first ever Ceramic Dental Implant. Watch the video below as she lists down the reasons why she chose to move forward with ZERAMEX XT!

The patient had a Titanium implant with adequate bone and adequate tissue but it produced a gray hue which can’t be masked. It made the patient unhappy so she had it removed and replaced by a Ceramic Dental Implant – ZERAMEX XT. Check out the photos below. (click the photo to view the full image) 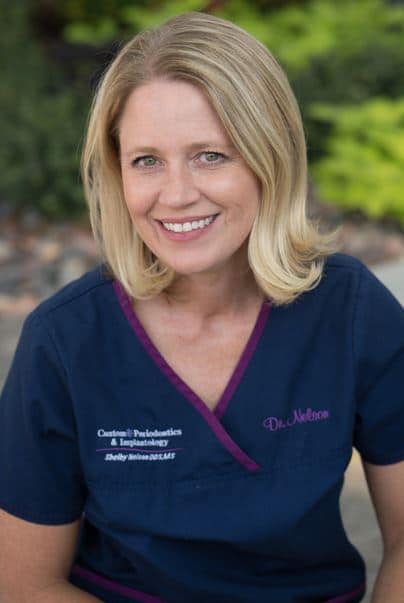 Dr. Nelson was born in Amarillo, Texas, and later moved to Plano, Texas, to complete her high school career. She graduated with honors from Saint Edwards University in Austin, Texas, with a Bachelor of Science in biochemistry. She then attended dental school at Baylor College of Dentistry and was accepted into an additional rigorous 3-year periodontal residency. She obtained her Master of Science in oral biology and her Certificate in Periodontics in 2012 from Baylor College of Dentistry as well. She opened Custom Periodontics in December 2012.

Among her many hobbies, she enjoys philanthropy and is proud to call Fort Worth her home. She also enjoys spending time travelling with her son, Wyatt. 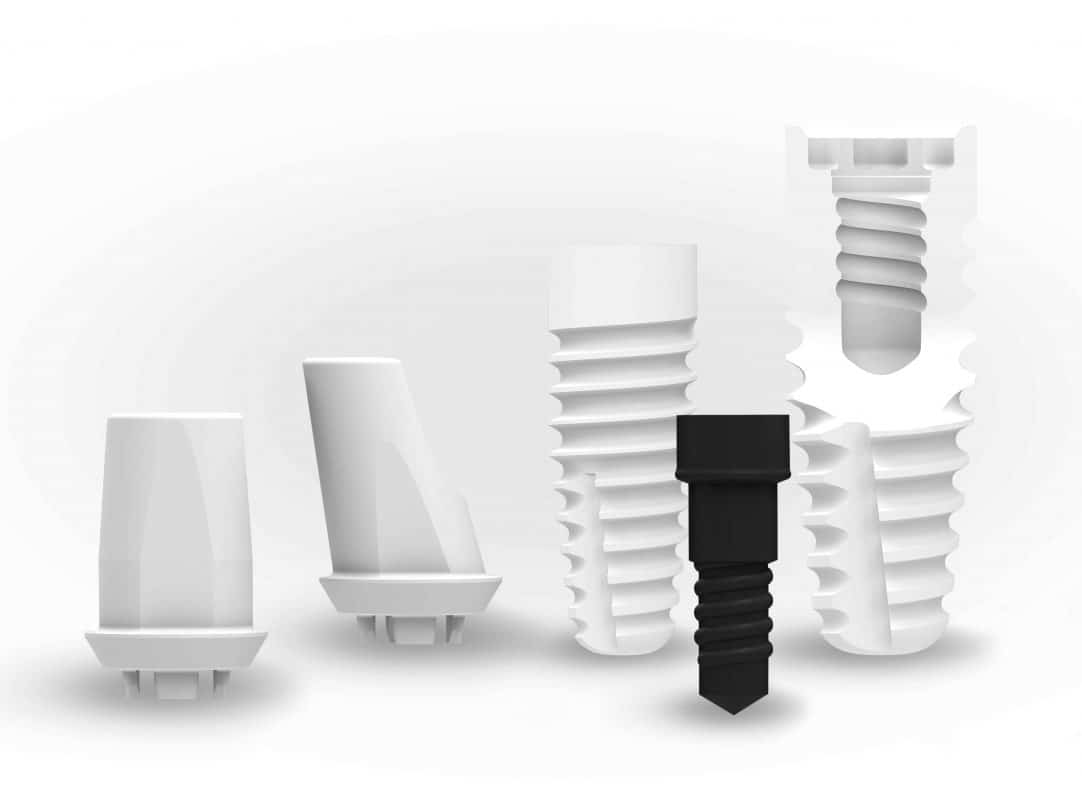 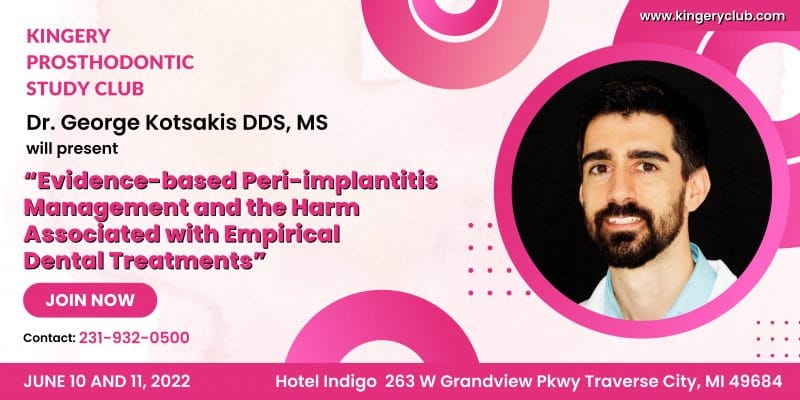