Despite high biocompatibility of titanium and its alloys, this metal causes various side effects in the human body. It is believed that titanium biomaterials may induce an innate/adaptive immune response. However, still little is known about changes caused by titanium mandible implants, particularly with regard to bone healing. The latest studies showed disturbances in the antioxidant barrier, increased oxidative/nitrosative stress, as well as mitochondrial abnormalities in the periosteum covering titanium mandible fixations; nevertheless, the impact of titanium implants on free radical production, inflammation, and mandible apoptosis are still unknown. Because severe inflammation and apoptosis are among the main factors responsible for disturbances in osteointegration as well as implant rejection, this study is the first to evaluate pro-oxidant enzymes, cytokines as well as pro- and anti-apoptotic proteins in the periosteum of patients with a broken jaw, treated with titanium miniplates and miniscrews. The study group consisted of 29 patients with double-sided fracture of the mandible body requiring surgical treatment. We found significantly higher activity of NADPH oxidase and xanthine oxidase as well as enhanced rate of free radical production in the periosteum of patients in the study group compared to the control group. The markers of inflammation [interleukin 1 (IL-1), interleukin 6 (IL-6), tumor necrosis factor α (TNF-α), transforming growth factor β (TGF-β) and β-glucuronidase (GLU)] as well as apoptosis [Bax, Bax/Bcl-2 ratio, caspase-3 (CAS-3) and nitric oxide (NO)] were significantly elevated in periosteum covering titanium fixations compared to the control group. In the study group, we also demonstrated an increased content of titanium on the periosteum surface, which positively correlated with CAS-3 activity. The study led us to the conclusion that titanium mandible implants increase the production of pro-inflammatory cytokines, and enhance free radical generation in the periosteum covering titanium miniplates and miniscrews. Additionally, exposure to Ti6Al4V titanium alloy induces apoptosis in the mandible periosteum. However, no clinical signs of the said phenomena have been observed. 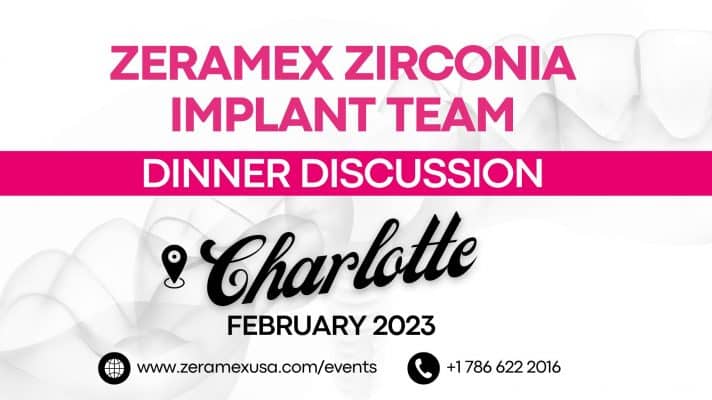 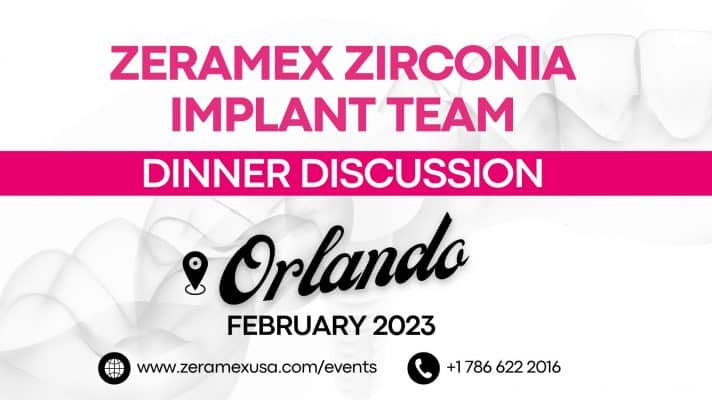 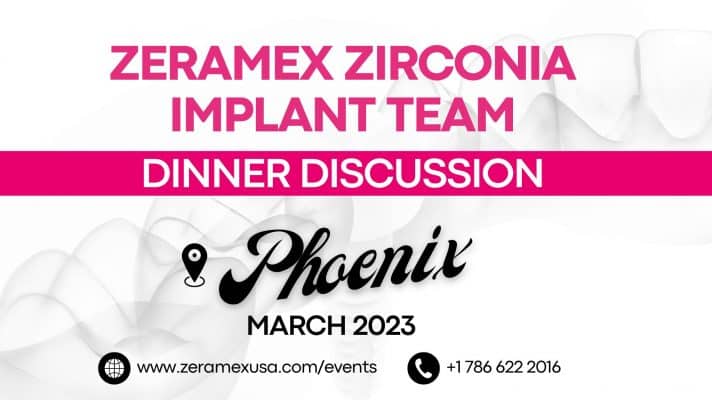 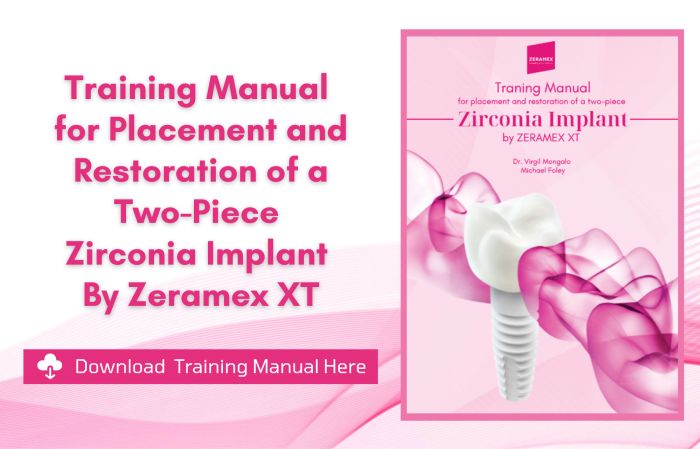